SDALL WAS FORMED IN 1966. FOR 51 YEARS, MEMBERS HAVE BEEN DEDICATED TO IMPROVING THE FIELD OF ADULT EDUCATION IN SOUTH DAKOTA.

— from The History of the South Dakota Adult Education Association:
A Summary of the Available Findings,
by Howard A. Hovland 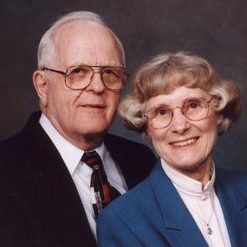 Since that first meeting in 1966, SDALL and its volunteer board members have dedicated their time, efforts, and resources to ensure that South Dakota’s adult educators have access to quality professional development and training as directed by SDALL By-Laws.